Here’s the latest update on the plantation:

This first few months of 2015, we have been working closely with our new technical consultant to prepare for this year’s activities. We have also been focused on capability building with the Bugkalot cooperative. We conducted several training sessions with the cooperative leadership and have several more sessions lined up. We’ve provided technical training and will be conducting ongoing skills training as well.

As we went through the 2015 plan, we made sure to involve the cooperative since they know the land, climate and people better. We want to ensure we utilize their knowledge better, since this helps the project and also provides a good training ground for them to practice the skills they are learning.

On March 18, BCCPC (the cooperative formed by our tribal partners) had their first annual general assembly for the year and conducted their first official election. Five new board members were elected (the rest were re-elected) and the different committees were set up. They also had year-end reports for their first year of operation and invited several VIPs from the municipality. It was encouraging to see how far they’ve come in just one year. They (and we) still have a long way to go, but we’re excited with the progress we’ve made and are happy with what we’ve gotten done! 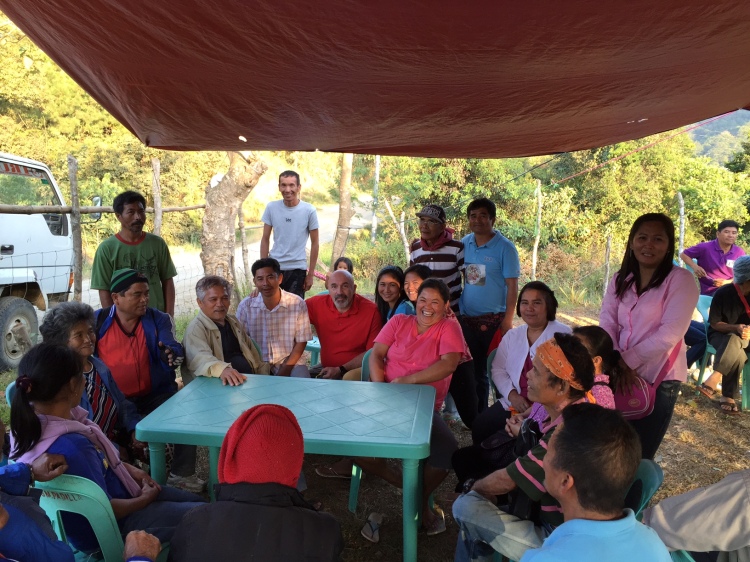